Reunion: When will the spouse come back

Re Union: Wife returns back

In a family there are many times disagreements and opposition on things and ideas. It is a common thing in every household. But at times things get worse and the spouse leaves the home and the family life is disturbed. The question then comes obviously that when will the reunion happen, when will the spouse will be coming back or it won`t come back at all?

The person and the spouse are known to me. It was one evening I got a call from him. He was sounding tensed so after a few minutes he said that there has been a minor dispute few days back and things are not going good in the home as the kids are also not feeling good.

There were talks going on the family and there were accusations of sorts. The person himself is a very good astrologer but in this situation he was perplexed and wanted some advice.

Below is the horoscope: 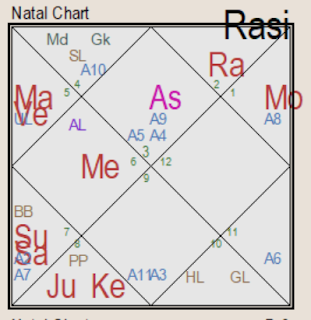 The native is running the dasha of moon and the antara is of Saturn. The running pratyantara was of sun when he spoke to me. Sun is conjoined Saturn and is placed in the star of Mars of in the sub of Venus. The sub lord Venus is ruling the 12th house and the 5th house.

I told him that she will be back by 21st January so need not worry. He was very much disturbed and was not having patience at all but yesterday he called me and said that the spouse has arrived back and all the confusions are cleared between them and the families. She arrived on 21st itself.

On 21st Sun was in the sign of Saturn, sun star and in the sub of ketu. Moon was in Mars sign, Ketu star. 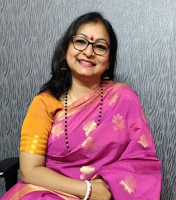