Neeb Karori Maharaj Calling :Come to kakdi ghat and have my bhandara 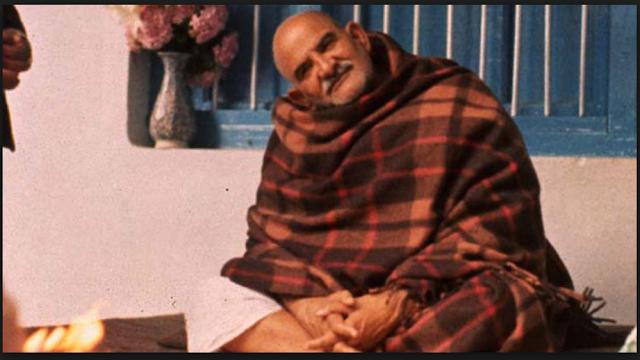 Like all of my blogs, I want to reassert that what ever I will say will be the truth to best of my knowledge and if there are any errors I beg to Maharaj ji to forgive me.

back in 2012 or 13, I do not remember correctly and there is no need to, I went to Kali temple near kolar road bhopal, I was feeling hungry, those days I was immersed in Autobiography of a Yogi and was talking to Goddess Kali ji. A family came and offered prasad to Mataji. I was hungry and I said to Maa, you gave so much toNeeem Karoli Baba Books By Amazon

yoganand ji can`t you give me just something to eat, and the next moment, I could not even blink my eyes properly, The lady in the temple Took the thali and offered the prasad to me. I was all tears joy and bliss came out inside of me and I remembered the incident when Paramhans Yoganandji goes to kali ji temple with his brother in law and his brother in law mocks at the Goddess that if your goddess is so caring will she give us something toNeeem Karoli Baba Books By Amazon

et and suddenly the priest of the temple comes out and says that there is ample food for the all becasue it was for some reason made that day and all can have it. Since that day his brother in law became a devotee and became a sadhaka of the kriya yoga.

Some thing like that happened with me today at kakdi ghat uttarakhand on 17.11.2019

It was 13th of November 2019, I was in kainchi dham that day for some reason and met Neeem Karoli Baba Books By Amazon

a person called Mr Deepak. He was looking very busy and was in no mood to adhere to what I was saying as there were people around him packing vegetables and I just asked curiously what is all this all about and he said this is for the bhandara at Kakdi ghat. Obviously I asked when is it and I was told it is in the 16th and 17th of November and It was organised by Kainchi Dham Temple Trust and the local shop keepers together.
"It is only by the grace of God that You remember God" -- Raman Maharshi
I was only planning to go there on 16th and 17th both but due to distance and time constraints I decided I will be there on 17th. I got into the bus at 12 and I was hungry with only food in my mind had no otherNeeem Karoli Baba Books By Amazon

thought absolutely. The bus stopped just after few minutes at a place where these buses stop for lunch and the driver said 30 minutes here only. I was hungry. I got down, there was another bust standing just ahead and suddenly it started. So I asked the conductor whether this will go to Kakdi ghat or not and he said yes and I was in.
I reached there at 12:30 and I was thinking as I said only of food. Many people were eating and Neeem Karoli Baba Books By Amazon

I also joined them. I was thinking that I am just in time but I didin`t knew what time I am in actually and it was to be revealed later.

I had food till full belly and I saw people were carrying there plates to throw off outside the premises.  I was just about to get up to throw off my plate in the waste area and an old man came and asked me whether I am done or not and I said yes and he took my plate!!! I tried to grab him to not to do it as it is not in good manners that such an old person is doing it but he went away. I was listening to sunderkand which was being sung by the famous duo of the Kainchi Temple.

"There are two old men whom I have not met in person but they together sing Hanuman chalisa and other paath at the temple and have been doing it for years. They are so in rythm and frequency that it is a bliss to listen them doing the paath. They get so immersed in it that it seems impossible for a commoner like me to be in that state ever in my life. if you do come to Kainchi dham uttarakhand do have a listen, they do it usually in the evening"

When ever they sing you feel the entire thing happening in front of you, you can imagine it without any force or persuation. Same was happening with me, there are some chaupayees of Shri Ram Charit Manas Sunderkand which I like a lot and I was waiting to hear them with all ears and heart. I went down towards the somvari maharaj temple and sat there. And after some time I heard those choupayees and nothing more was required.

More was about to come.

I went to the Shivji temple and sat there. There was a yagya going on and the priest was putting the vermillion on everyone`s fore head. and the sacred thread was being tied on the right wrist of every one there.Neeem Karoli Baba Books By Amazon

I was sitting on the stairs of the temple. And this thought came to my mind that maharaj ji when you have brought me here then you only will put the tika on my fore head and tie the thread and just as I was thinking A genntleman took the thali of the tika and turned towards me and Ego surrounded me. The next moment he turned his face away. And laughter came to my face and mind becasue today Only I was reciting Ram charit manas and the narada prasang finished today where to kill the Ego of Narada Lord Vishnu gives him the face of a monkey. And I was only thanking Maharaj Ji to show me his presence every where. And I sat there and when I came to normalcy, another GentleMan came there from no where who is known to me adn does not usually talks to me, he came with the thali of the bhasm of theNeeem Karoli Baba Books By Amazon

yagya and applied it on my fore head. I was speechless!!! after a few minutes another person who does not know me took tha thali and came to me and asked whether I want the tika and I said Yes :-)  These are the lilas of Maharaj ji nothing else. When you have no EgoNeeem Karoli Baba Books By Amazon

Proudness and just have simplicity Maharaji Ji is all yours.

"निर्मल मन जन सो मोहि पावा मोहे कपट छल छिद्र न भावा" Maharaj ji explained this to me in a very simple way. and It is up to him only to keep me without "
कपट छल छिद्र" because we never know when the bad feelings will over power us, you or me are no exception.

I dont know what to say and what to write, so many things were coming in my mind today. If I will remember more I will add in this blog.
How To Reach Kakdi Ghat Uttarakhand: Kakdi Ghat is located around 37 kilometers from bhowali as told in the distance board of the Government road transport department of Uttarakhand roadways. You need to get down at Kathgodam Railway Station and from there you will get many share taxi, full taxi , buses- It is situated on the highway to Almora so any bus going to Almora will go from there, just tell the bus conductor to drop you at kakdi ghat and he will do so, also there are sahred jeeps with 12 to 15 sitting capacity.
Charges: The taxi will take around 1 k to 1.5 k , share taxi will take 300, bus will take 100, share jeep will take 130 -140 something.

Stay there in the evening and go to kakdi ghat in the morning and come back by afternoon or evening as per your wish.
There is a goverment Tourist stay home at Kakdi Ghat http://kmvn.in/hotels/details/trh-kakrighat you can click this link and book a stay online on the government of uttarakhand kumaun mandal vikas nigam web site.

If you are planning to go to Kakdi Ghat, Hanuman Gadhi , Bhumiyadhar , Vrindavan , PrayagRaj and have some doubt or confusion related to your travel or stay then you can call me at +917566384193 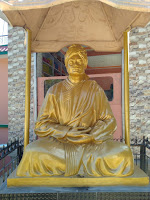 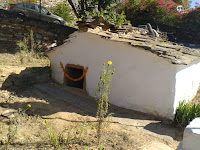 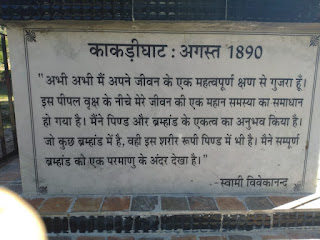 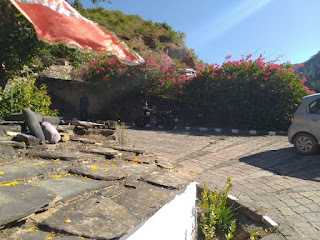 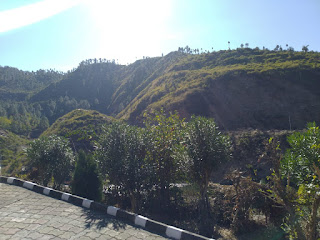 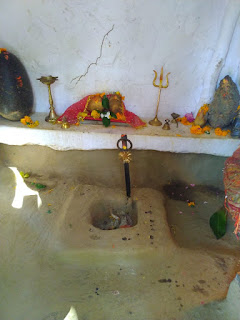 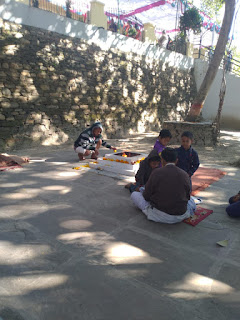 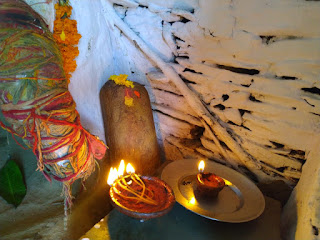 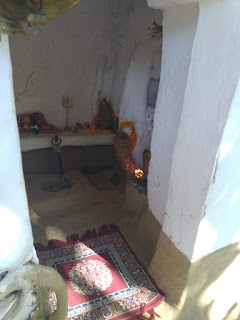 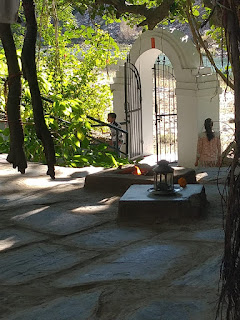 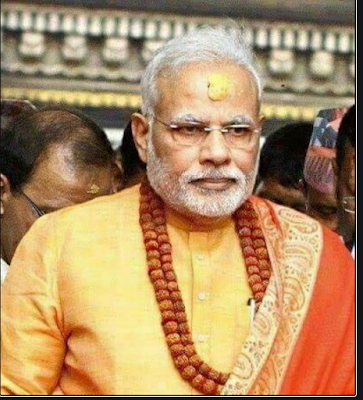